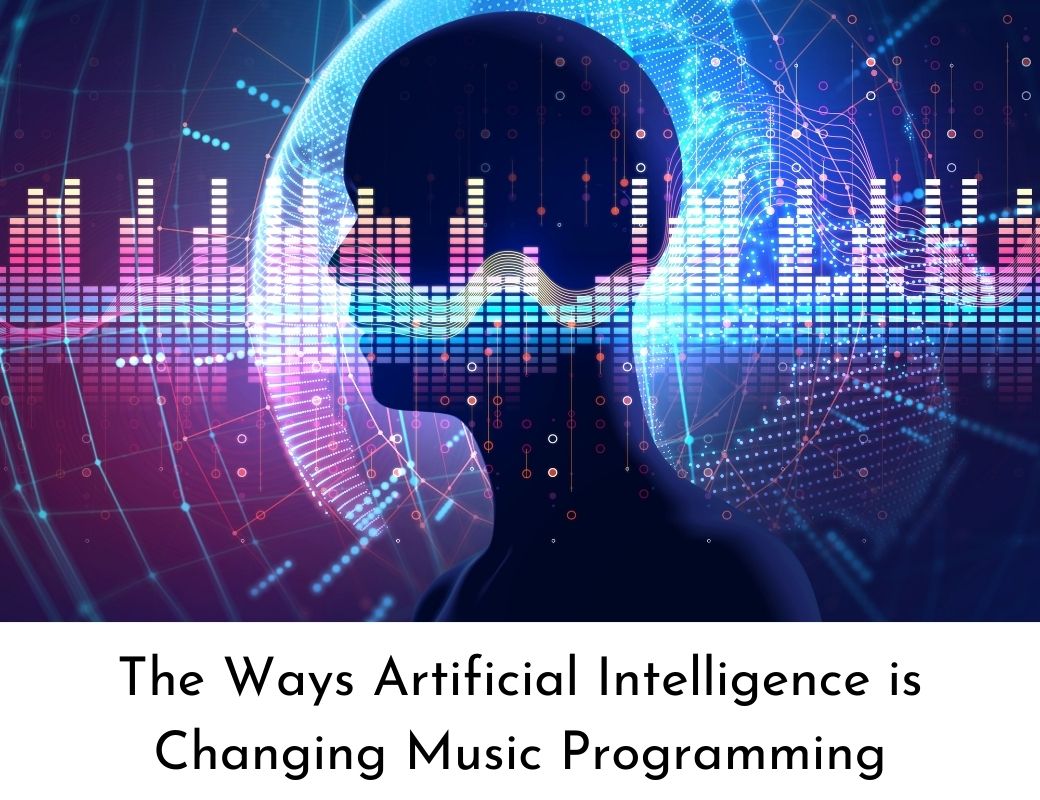 The world of music programming has been revolutionized by the introduction of AI. So what is artificial intelligence and how can it be used to create a better listening experience for music lovers in the retail and hospitality spaces?

What is Artificial Intelligence?

No, we’re not talking about Skynet or terminator machines that arrive from the future! Artificial intelligence (AI) is a well-known concept in the tech industry. It’s been used for decades to help in the creation of intelligent machines that solve complex problems and, more recently, the same technology has been applied to another well-known problem: music programming.

A great example of AI in use is Alenka’s Smart Playlist. This playlist algorithm creates a personalized playlist for each of your locations based on the genres and styles you like, the mood and tempo you want, and whether you want vocals or not. It then generates programming that ensures the same songs don’t repeat, either that day or until much later. If you’ve ever been forced to listen to three different versions of “Jingle Bells” one after the other at Christmas, you’ll know how important this is. The AI also makes sure you don’t hear the same artist back to back. Yes, we love Adele too, but playing her four times in a half hour could get a bit much. The best part? Programming and playlists that intelligently change every day, not just randomly shuffle with no apparent reason.

In the past, music programming relied heavily on humans. Radio stations, for instance, would program their playlists with a general idea of what listeners would want to hear. But, as technology advanced and the world went digital, this became near impossible.

Nowadays, radio stations have a much harder time figuring out what people want to listen to because they can’t predict it. That’s where artificial intelligence comes in.

Artificial intelligence is a system that learns from its mistakes and improves upon them. AI has been used in many other industries and has been very successful so far! In the music industry, AI has been programmed with millions of songs to create top playlists with which your customers can readily relate. It’s already increased brand awareness in stores by 80% and is being used for background music by retailers and restaurants all over the world.

So how does it work? The AI will create programming from your likes and generate daily playlists based on your, and more importantly, your customers’ tastes in music. This way, you’re always listening to new but similar songs that you know your customers will love!

The Future of AI and Music Programming

At its most basic definition, artificial intelligence is an area of computer science, which studies how computers and machines can be programmed to behave like humans and animals. AI can be used in creating automated tasks or machine learning programs.
One example of music programming would be Alenka’s use of AI for music tagging. The company uses machine learning algorithms that constantly classify music based on a wide range of parameters and then create customised programming for each and every location in a brand’s portfolio.
We’re even tapping into the power of AI to create new sounds and songs that our direct license clients can use, without sacrificing quality. Our bank of musicians are able to generate melodies and harmonies that make songwriting easier and more efficient, which means a larger catalogue of music available in genres that weren’t economically available earlier.

When combined with other emerging technologies such as blockchain, artificial intelligence could even pave the way for a new economy where intellectual property rights are managed by decentralized networks.

But what does it mean for you? And should you even care?

It does mean better music programming in your retail stores and hospitality outlets. A fresh sound daily, instant updates of new songs, and the ability to create fresh playlists in less than 30 seconds. The control now comes into your hands. And that’s more powerful than Skynet could ever be!

All copyrights and intellectual property rights remain the property of the original content owners. Samples are provided for illustrative and demo purposes only. Alenka Media makes no claim to ownership of such content. 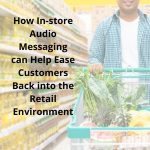 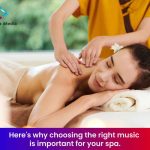 Why Is The Right Music Important In A Spa?Background Music
We use cookies to ensure that we give you the best experience on our website. If you continue to use this site we will assume that you are happy with it.AcceptPrivacy policy